Quips and Quotes: Flames lose to the Sharks 3-1 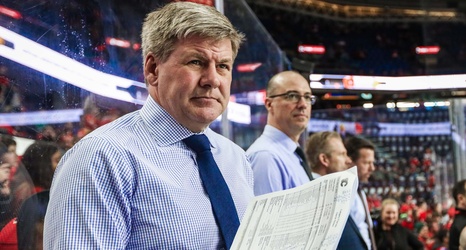 The Calgary Flames lost to the San Jose Sharks by a 3-1 score on Sunday night. Here are selected reactions from after the game.

An improvement over Saturday night

On Saturday in Vegas, the Flames got their show run by the Vegas Golden Knights. On Sunday, the Flames were right there with the Sharks for the duration.

Much better effort as far as that goes and a better job skating and moving our feet. I thought the Backlund line was dangerous, had lots of good looks.