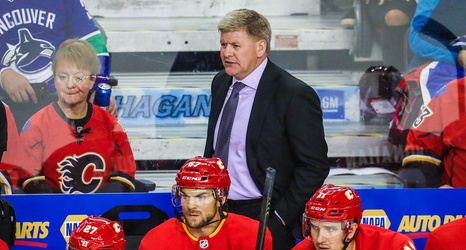 The Calgary Flames lost to the Washington Capitals by a 4-3 score on Friday night. Here are selected reactions from players and coaches following the game.

The Flames chase for the entire game

The Capitals scored early and never trailed, which resulted in a game where the Flames were chasing. Head coach Bill Peters pointed to the three second period penalties the Flames took as something that got them off their rhythm and took some of their key players off the ice for a large swath of the game.

We were busy They ended up with 10 shots, they hit a couple cross-bars.