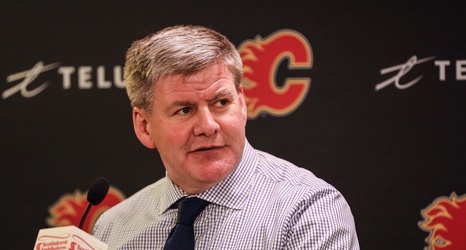 The Calgary Flames lost by a 5-3 score to the Colorado Avalanche on Thursday evening to kick off the 2019-20 season. Here are selected reactions from the post-game coverage.

All kinds of penalties

So, uh, the Flames weren’t great in the opening part of the game. Part of that was a bit of rust. Part of that was them taking a bunch of penalties and the game turning into each side alternating on special teams. Flames head coach Bill Peters noted that it was tough to get some flow in the game early on.