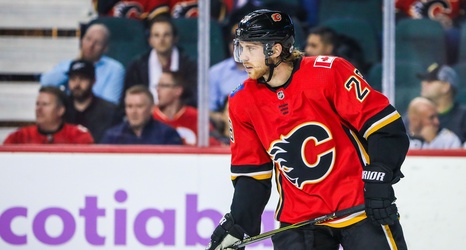 The Calgary Flames beat the Carolina Hurricanes by a 4-3 score on Sunday afternoon. Here are selected reactions from players and coaches following the game.

A big game for Derek Ryan

The Flames managed to overcome the Hurricanes for the second time in a two week span, winning a tight-checking game. In a game that saw zero even strength goals from the Flames’ vaunted top six, fourth line center Derek Ryan – a former Hurricane – was the improbable hero.

“He’s had a lot of good games in this building and today was another one of them,” said Peters.