Prospect FGD: Back to the ‘Dome (7pm MT, YouTube) 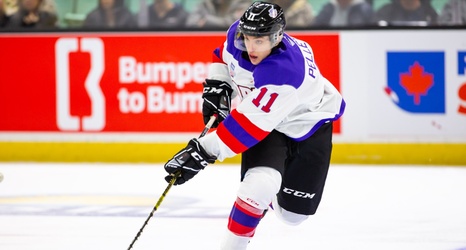 Just a few days after their epic triumph over the Edmonton Oilers in Red Deer, the Calgary Flames are back in action as their prospects face Edmonton’s prospects in the palatial (and soon to be replaced) Scotiabank Saddledome! The puck drops just after 7 p.m. and you can catch the action on YouTube or Sportsnet 960 The Fan.

Tickets for tonight’s game are five bucks. Most of the food is five bucks. Parking? Five bucks. And the proceeds from all the $5 things go towards the Flames Foundation.

Dustin Wolf starts in goal, backed up by Artyom Zagidulin.