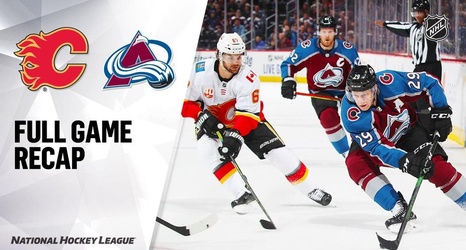 The Flames will open up their season at home tonight as they take on division rival Vancouver Canucks. Calgary dropped (shocker) their season opener on Thursday night as they fell to the Colorado Avalanxche 5-3. The Flames were vastly outplayed in the first period of that game, but they turned it on in the second and third periods and made the game competitive. While it wasn’t the greatest opening night showing, there was a lot of positives to Calgary’s play.