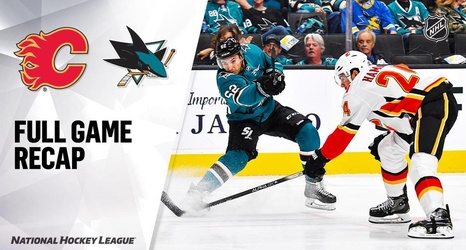 The Flames return home to the Saddledome after a less than successful three game road trip to take on the Philadelphia Flyers. While Calgary has played four games over the past week, the Flyers have had the exact opposite schedule. After opening the season overseas Philly has only played a total of three games and they’ve been good to start the season. In their two victories the Flyers have scored eight goals and only given up three.