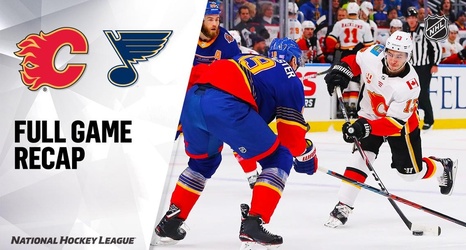 The Flames second game of four on the road finds them in the City Of Brotherly Love to do battle with the upstart Philadelphia Flyers. Calgary comes into this contest with a full head of steam....in the wrong direction. The good guys have dropped six in a row and it’s been very ugly. Calgary’s 5-0 loss to the St. Louis Blues marked the first time in franchise history that they have been shut out in three consecutive games on the road.