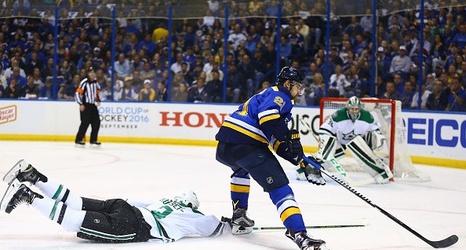 The virtual Calgary Flames returned home from a disappointing three game road trip that saw them one of three outings. They faced the Tampa Bay Lightning on March 21 in their first game back from their trip.

They battled to a hard-fought 5-4 victory over Tampa Bay.

Talbot was good against New Jersey, so he gets another chance.

The game was tight for two periods.