No tomorrow: a brief history of the Flames and 3-1 series deficits 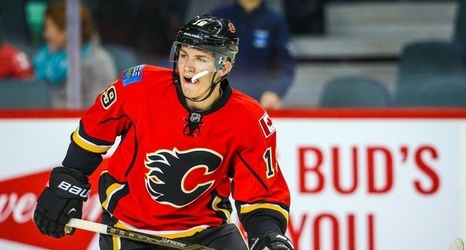 The Calgary Flames are in a tough spot, friends. They head into Thursday night’s Game 5 with the Edmonton Oilers trailing 3-1 in their best-of-seven series. The Flames have been in this situation nine times previously.

Here’s how those nine series unfolded.

After beating Chicago and Philadelphia in their first post-season in Calgary, the Flames hit a roadblock in the form of the Minnesota North Stars. They split a pair of games at the Corral before heading back to the Twin Cities, where the Flames lost both games (6-4 and 7-4) to go down 3-1 in the series.