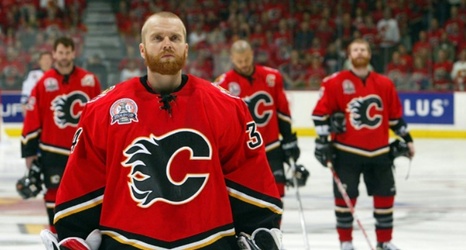 One of the tightest games of the 2004 Stanley Cup finals happened 16 years ago today.

The Calgary Flames and Tampa Bay Lightning were in the midst of their cup finals as Calgary held a 2-1 series lead.

Calgary snagged wins in games one and three (4-1, 3-0), but couldn’t put it together in game four. Tampa Bay had got out to an early lead with Brad Richards scoring 2:48 into the game on a 5-on-3 powerplay, and never looked back.

The Flames did, however, push back as they fired 29 shots on Nikolai Khabibulin but couldn’t beat him.