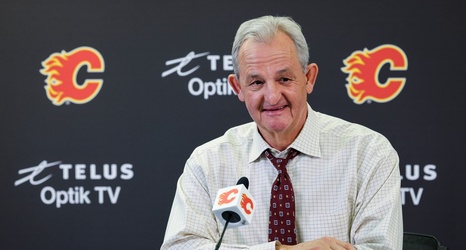 Throughout the past several months, many prominent hockey insiders have reported it. National Hockey League officials have suggested it would be the case. And on Thursday, the NHL and its players’ association made it official following ratification by the board of governors.

The cap floor will be $61 million.