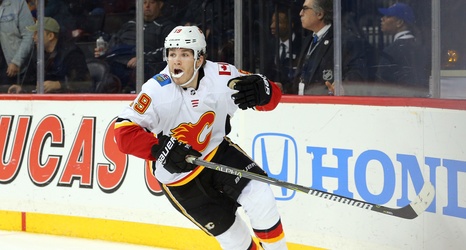 Toronto’s Auston Matthews has set the bar and I can’t imagine many agents across the league are too upset about it. Matthews signed a deal worth $11.634 million (get it, he wears #34) over five years on Tuesday, which marks the first of this supergroup of high profile restricted free agents to get paid. Calgary’s Matthew Tkachuk makes up part of this 2019 banner class of RFAs and he didn’t get any cheaper after Monday’s news.

We’re talking about anywhere between seven and 10 players on this list, but I’ve narrowed it to the smaller number consisting of the players below.