Matthew Tkachuk had a concussion (and other injury news) 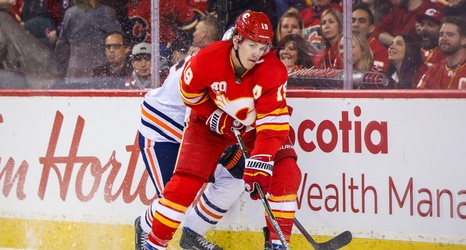 -Tkachuk sustained a concussion in game two vs. Dallas

-Rasmus Andersson was playing through a broken foot

-Sam Bennett was playing with a torn triceps, which explains his lack of face-offs as the postseason went on

Per Treliving, Tkachuk was working through the NHL’s concussion protocol after suffering the injury in Game 2 against Dallas.