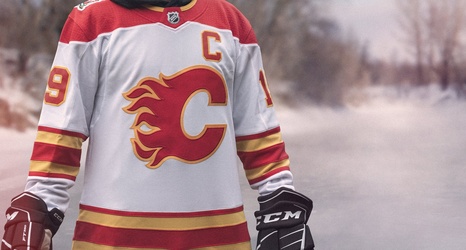 In the 102-year history of the National Hockey League, 348 individuals have played 1,000 or more regular season games. 44 of them, or 12.6%, have played some part of their career with the Atlanta or Calgary Flames. We call these players Long-Timers.

An Ontario kid, the burly Bertuzzi was a star with the OHL’s Guelph Storm as a junior. He was the 23rd overall pick by the New York Islanders in 1993 NHL Draft.

Bertuzzi jumped to the pros in 1995 with the Isles. After a solid rookie year he backslid a bit as a sophomore, which may have contributed to him being part of a big trade the following season.