Know Your Arena Designers: the field 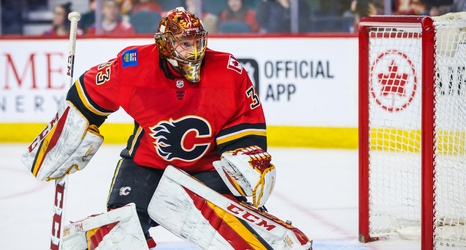 We’ve been taking a look at potential architects and designers for the upcoming new Calgary Flames arena over the past while. We’ve hit most of the heavy hitters in the stadium and arena design world, but there are a few up-and-comers to keep an eye on.

Originally known by its more clunky name of Howard, Needles, Tammen and Bergendoff, HNTB has traditionally been more involved in large-scale civil engineering projects such as airports, bridges, tunnels and other transportation projects and has only really gotten involved in sporting facility design in a major way over the last while.