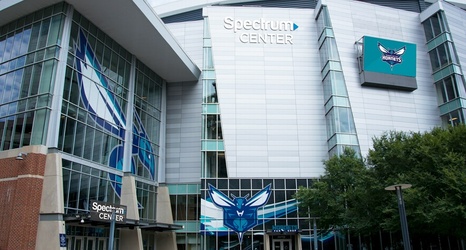 Sometimes, a building that’s great for one thing isn’t quite as good for other functions. Just ask AECOM, who designed one of the most beautifully frustrating venues in the National Hockey League.

Originally called AECOM Technology Corporation, this engineering and design firm was founded in 1990 after being spun off from a petroleum services company. Arena and stadium design is one of several things AECOM does, including logistics, planning, construction services, project management, architecture and design.