Johnny Gaudreau would like to remain a Flame long-term 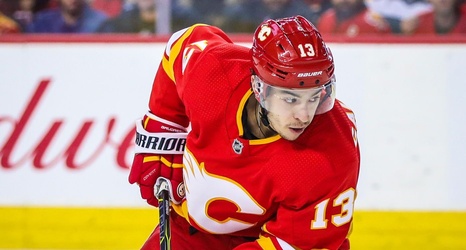 For the fifth time in six seasons, Johnny Gaudreau led the Calgary Flames in points. He’s become one of the club’s most consistently productive offensive weapons during his tenure and he’s eligible to sign a contract extension when the final year of his current deal begins on July 28.

Johnny Gaudreau weighs in on his future with the #Flames #CofRed

If Tree and the owners are happy with the way I’ve played here the past six, seven years, it’s something we can figure out this upcoming summer.