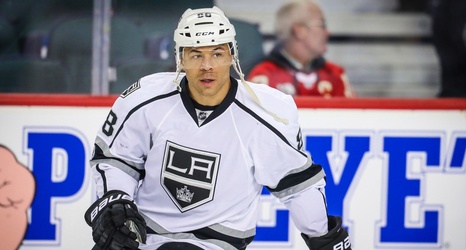 Several Calgary Flames representatives were in action at the 2019 World Hockey Championship on Friday and Saturday, but the biggest news revolved around the absence of Johnny Gaudreau from the United States’ lineup.

Team USA was without Johnny Gaudreau on Saturday, as he was absent from the game without a formal announcement from USA Hockey – based on him missing the third period against Great Britain, it’s logical to presume that it’s injury-related. Even without Gaudreau, the USA rolled Denmark by a 7-1 score.