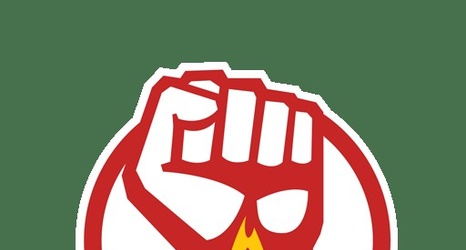 There will be a distinct Calgary flavour to the annual junior series between the Canadian Hockey League and the Russian national team. Calgary Flames 2019 first round pick Jakob Pelletier has been named to Team QMJHL, while Calgary Hitmen defender Jett Woo and forward Carson Focht will represent Team WHL.

MUST SEE! Here are the players selected to represent the #QMJHL during the 2019 @CIBC Canada Russia Series! #CANvsRUS

Pelletier, 18, was selected by the Flames 26th overall back at June’s entry draft.