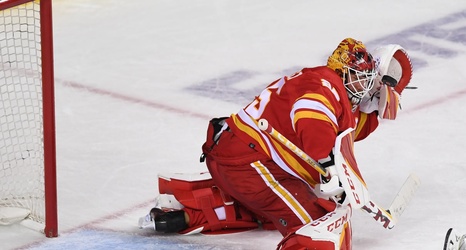 In one of the worst kept secrets in the NHL, Jacob Markstrom was announced as a Vezina Trophy Finalist this afternoon by the league. The Flames top keeper is absolutely worthy of the nomination as he had one of the best goaltending seasons in Flames history.

Will that all be enough to bring home the hardware?