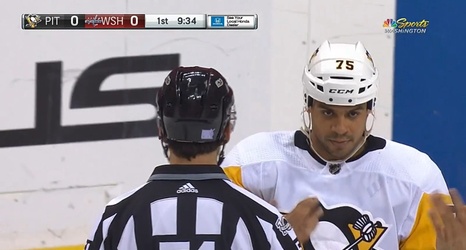 After playing just one game in their opening weekend – in Swift Current – the Calgary Hitmen had a hectic weekend, playing three games in three nights with travel. But despite missing captain Mark Kastelic, the Hitmen were full marks and won all three games.