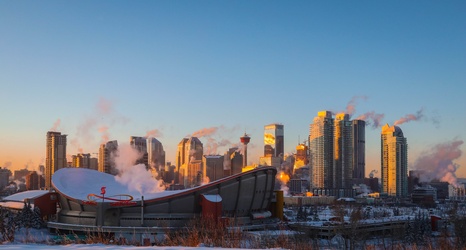 Calgary’s city council votes on Tuesday afternoon on whether or not to move ahead with the arena deal. With an eye towards what’s going to happen, here’s a quick rundown of who’s likely voting which way.

There’s 15 members on council and they need a clear majority of whoever shows up. Council member Ray Jones has been dealing with some health issues lately, so it’s unclear if there will be 14 or 15 overs present. Either way, eight votes gets the deal done.