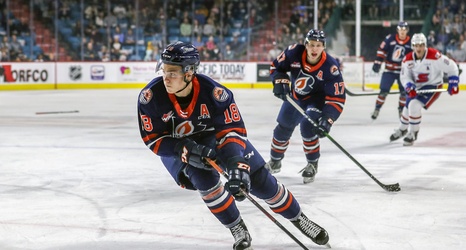 The bizarre 2020-21 season is beginning to wind down for a lot of Calgary Flames prospects.

It’s time for our weekly check-in on the non-NHL kids.

In case you missed it: