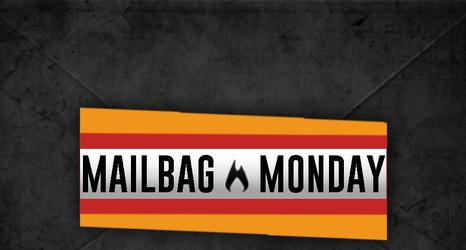 The Flames are in a unique situation where they’re actually big-name buyers for the first time in forever. They’re soundly in a playoff spot, but a little extra boost could be the difference between the second round and Stanley Cup Final.

But they’re also in a pretty sticky situation where they’re a little broke to acquire said extra boost. They’re almost certainly not going to trade anyone from the top six, and their options from the bottom six probably aren’t worth that much on the open market, much less for the teams trading away their stars. Their prospect pool isn’t very enticing, with maybe one or two names that could really interest a seller (and even then, only in addition to one or two more assets).