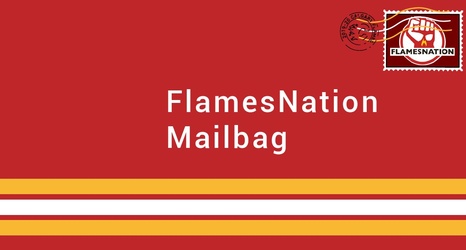 Media articles painting the Neal/Lucic trade as a Win-Win. I believe they’re drunk and/or peddling team message. Can you see their point and rephrase it for those of us that are confused? Or are they way off base and it’s an awful take?

I think the points are pretty basic: each team had a problem player and an issue to be addressed. The other team’s problem player solved the other’s issue. Both teams moved on, both teams got what they wanted in return.