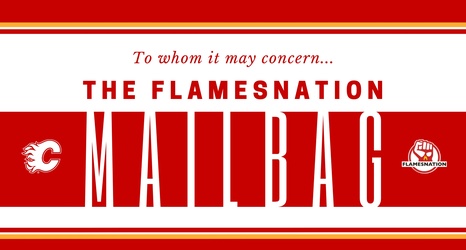 A week ago, Johnny Gaudreau was still property of the Calgary Flames. Now, for various reasons, the Flames have lost their top scorer to Columbus. (Yes, Columbus.)

And here we are, reacting to the aftermath and aftershocks of that development in the mailbag.

Does CBJ have a need for a centre? Specifically one who may be available with some salary retention, and who's pals & who previously had on-ice chemistry with their newly signed all-star winger?

Columbus will probably need to shed about five million in cap space before the end of the season after adding Johnny Gaudreau (and this includes needing to re-up with restricted free agent Patrik Laine).