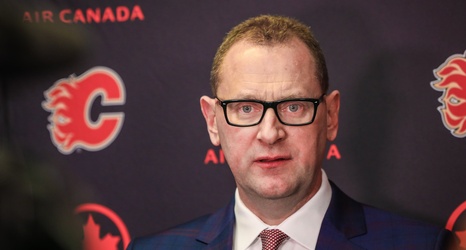 The Calgary Flames have locked up a key piece of their front office for the foreseeable future. The club announced on Thursday that they’ve inked general manager Brad Treliving to what’s being termed a “multi-year” contract extension.

The #Flames have signed GM Brad Treliving to a multi-year contract extension! https://t.co/XrfXM9QDWp

Treliving turned 50 in August and has been the Flames’ GM since 2014. Under his watch, the Flames have emerged from their rebuild as one of the better teams in the National Hockey League and have made the playoffs in three of the five seasons he’s been at the helm.