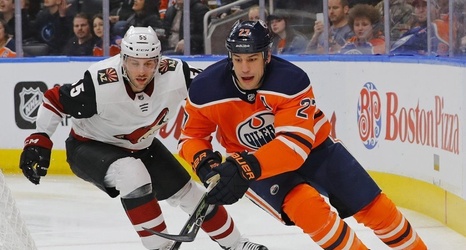 The protection lists for the 30 teams participating in the Seattle Kraken expansion draft have been unveiled by the National Hockey League. We know now which Calgary Flames properties – and players from every team other than Vegas – will be protected and available for Seattle’s selection.

The Flames opted to protect seven forwards, three defensemen, and a goaltender: