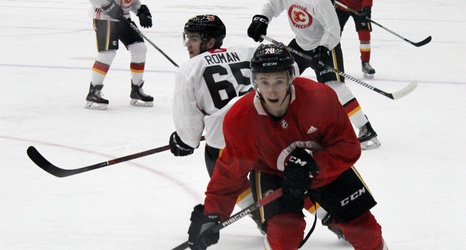 Zavgorodny (CAL) on waivers for purposes to terminate contract

A 21-year-old right shot winger originally from Omsk, Russia, Zavgorodniy was drafted by the Flames in the seventh round of the 2018 NHL Draft and is currently in the second year of his entry level deal.

A speedy winger who played in the QMJHL with Rimouski as an import and put up good numbers, Zavgorodniy just hasn’t adjusted to North American pro hockey as well as anybody had hoped.