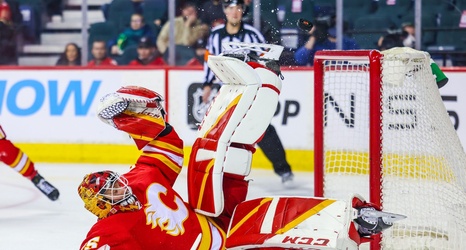 A Calgary Flames player has been named a finalist for a major award. Goaltender Jacob Markstrom has been named one of the three finalists for the Vezina Trophy, which goes to the top netminder in the National Hockey League as voted by the league’s 32 general managers.

The other two finalists are the NY Rangers’ Igor Shesterkin and Nashville’s Juuse Saros.