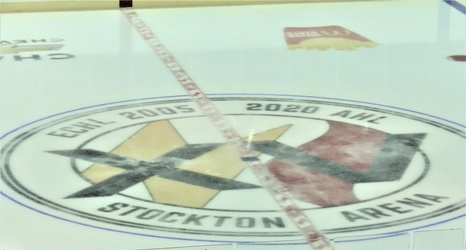 After a lot of speculation about the team’s future in the market, it sure sounds like the Calgary Flames’ American Hockey League affiliate might be staying in Stockton, California for the long haul.

Reporting from Stockton’s local newspaper, The Record, indicates that the Heat (owned by the Flames) are currently in discussions with the City of Stockton on a new lease.

Heat chief executive officer Brian Petrovek said Tuesday that the American Hockey League franchise informed city officials earlier this month that it would not pick up a five-year option on its contract at Stockton Arena, but instead would like a one-year extension while a long-term deal is negotiated.