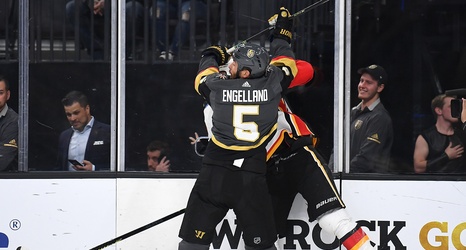 Even before it slipped out of hand, the Flames were never entirely in this one. They didn’t start as disastrously as they had in games past, but Vegas was getting all the chances. Unlike their previous two games against Dallas and LA, the switch never flipped for the Flames, who had a brief lead that slipped away just as quickly. Vegas kept piling on, the Flames couldn’t muster much pushback, and that was all she wrote.