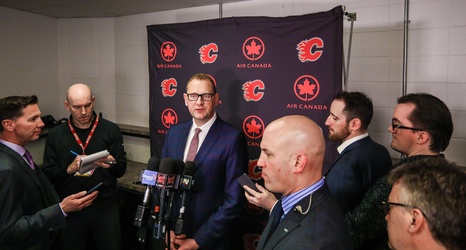 Folks, it’s four weeks later than usual, but today is the beginning of the National Hockey League’s free agent frenzy (and technically the opening day of the 2021-22 league year). The Calgary Flames have some jobs to fill and some money to work with – much more money than they usually do after the departure of Mark Giordano.

Signings can be filed with the league starting at 10 a.m. MT! Join us for all the fun, friends.

The Flames have 13 players under contract for 2021-22 (plus two restricted free agents) who are basically locks to be on the NHL roster.