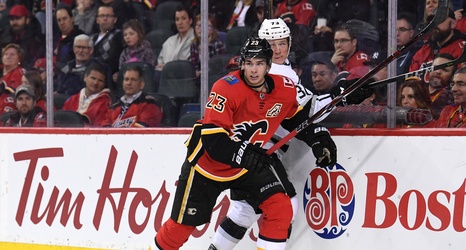 On the heels of a victory on Thursday night (and three consecutive good outings), the Calgary Flames (4-3-1, 9 points) head to Hollywood looking for a measure of revenge when they face the Los Angeles Kings (2-5-0, 4 points). The Flames were awful in their first meeting but clawed their way to an overtime point with a strong second half. They’ll be hoping to play 60 good minutes tonight.


We’ll have an update on the lineup after morning skate.