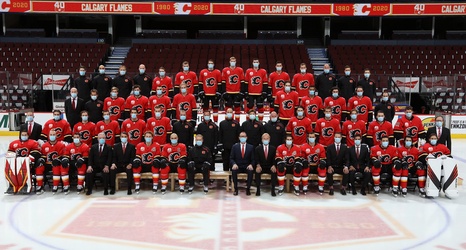 The Calgary Flames have made some changes over the past few weeks. Some players have joined via free agency, while others have moved onto other gigs.

To get a sense of how the organization’s NHL-ready depth has been impacted, here’s a look (using Game Score) of how things have been altered at each position.

In short, game score is an attempt to measure single-game performance through aggregation of a bunch of statistical information. Dom Luszczyszyn over at Hockey Graphs (and now The Athletic) created the metric in an attempt to formulate an effective measure, both for skaters and goalies.