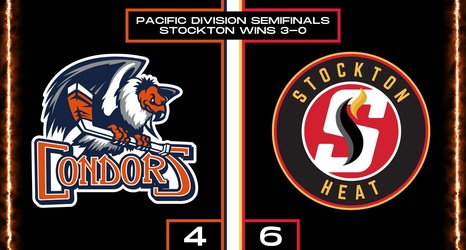 Last week we talked about Nikita Zadorov’s season, this week we are going to talk about his blueline partner, Erik Gudbranson. Gudbranson was another target of Brad Treliving’s last season, another big, physical, nasty defenceman who could walk the blueline with poise. In the fall of 2021, he signed a one-year, $1.95 million contract and was slotted in as a third-pairing defenceman. Gudbranson also found a lot of success on the penalty-kill, his style of play is actually quite suited for a penalty-killing role, being 6-foot-5 Gudbranson is able to use his reach to poke pucks away but, he’s also a complete gamer in the sense he will do whatever it takes, including sacrificing his body to block a shot and get the puck out of the Flames zone.