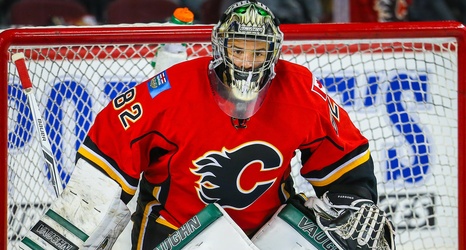 One of many potential shoes to drop in the North American hockey world fell over the weekend. The ECHL, hockey’s AA level, officially canceled the remainder of their season. That means that the Calgary Flames’ ECHL affiliate, the Kansas City Mavericks, have played their final game in the 2019-20 campaign.

The Mavericks finished their season with a record of 24-32-4-1 for 53 points in 61 games. They were last in the ECHL’s Mountain Division and third from last in the entire league by points percentage. It’s safe to say that it’s a season the Mavs would be happy to see end.