Does David Rittich Have a Shot at the Vezina? 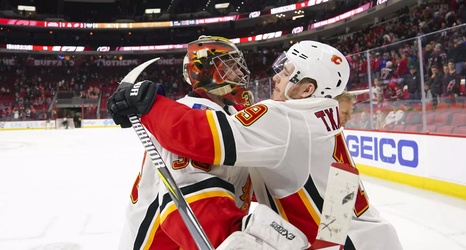 In a year where everything has been going right for the Calgary Flames, you can look at the crease and fathom how things could’ve gone so wrong if it wasn’t for David Rittich.

After faltering through the pre-season there wasn’t a lot of confidence in Rittich when Mike Smith also struggled early in the year, however he’s been absolutely dominant, taking over the starting job in the process.

Now sitting with a record of 20-4-4 after 28 starts, Rittich is making some serious noise in the Vezina trophy race.