Comparables are emerging for Sam Bennett’s next contract 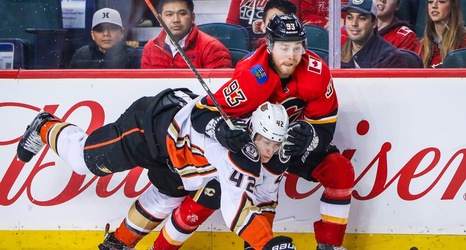 Player agent Darren Ferris has a busy summer on his hands. As you can imagine, much of his time will be spent dealing with the ongoing Mitch Marner saga in Toronto. But as he deals with that, the free agent market has seemingly done him some favours as the last week or so have provided some very nice comparable signings for Calgary Flames restricted free agent Sam Bennett.

Bennett is 23 years of age. Depending on how his first post-draft season is counted, he has either four or five seasons credited towards unrestricted free agency. He’s played 312 NHL games and has 112 points – a 0.