Capitals 4, Flames 3 post-game embers: From the jaws of… overtime? 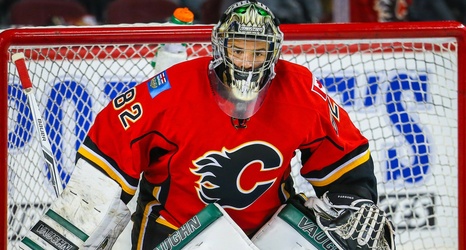 Hockey? What’s that? It’s a game that is actually physically played by athletes known as hockey players, some of whom reside in and play for Calgary? Sounds fake.

The Flames, overall, weren’t too bad, considering they were coming off of nine straight days without a game played – minding, though, that the same was true for their opponents (okay, the Capitals had eight days between contests). When the problems hit, though, they were glaring: the Flames had sloppy defensive zone play while the Capitals appeared to have a tighter game (especially as they were trying to maintain a one-goal lead), their powerplay was pointless, and Mike Smith wasn’t good enough to overcome his team’s deficits.