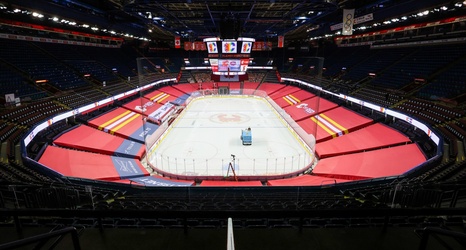 The @NHL announced today that, pending today’s test results, the @Canucks will re-open their facilities for practice on April 11, with a return to game play on April 16.