Canada vs. Sweden semifinal promises to be must-see hockey 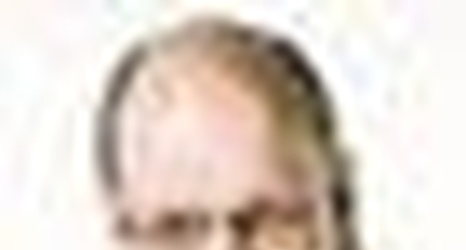 MONTREAL — Asked who he thought would win the world junior semifinal showdown Wednesday between Sweden and the host Canadians, Czech Republic coach Jakub Petr replied: “If the tournament was being played in Europe, Sweden!”

Because of the speed and savvy of the Swedes? Is that the reason?

“No, it’s because my friend coaches them,” he laughed.

Sitting beside Petr in the post-game press conference, even Canadian coach Dominique Ducharme had a good chuckle at that.

“It’s going to be a great matchup,” Petr said once the chortling had subsided. “As a fan of the game, I can’t wait to watch it.