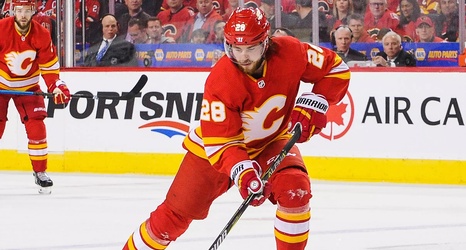 Elias Lindholm will join his team mates Johnny Gaudreau, Derek Ryan, Noah Hanifin and Michael Frolik at the IIHF World Championships in May. The centre will be playing for his home country of Sweden for the third time overall. Lindholm has had some success when playing internationally. He has seven goals and six assists when he’s wearing the blue and gold. The last time Lindholm played for his country was in 2017 when he helped the the Swedes to gold by defeating Canada in the gold medal game.

The IIHF World Championships will take place in Kosice and Bratislava, Slovakia from May 10-26.