Breaking down the Phase 3 roster, from Andersson to Zagidulin 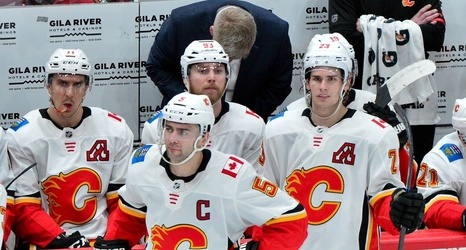 It’s finally here, gang! After being off for four damn months, the Calgary Flames are back on the ice for reals on Monday for Phase 3 of the Return to Play. They have 35 players in camp, so we’ve gone to the trouble to handicapping everybody’s chances of making the trip north for Phase 4 and the onset of the post-season.

Note: When we refer to years pro, we’re referring to years being a full-time pro. Sorry European players, but your year split between junior and the SHL doesn’t count here.