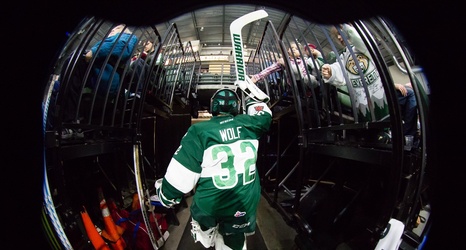 Calgary Flames fans have every right to be skeptical about the team’s expensive free agent signings.

Flames general manager Brad Treliving has spent much of his tenure searching for forwards capable of helping his team in a variety of different ways.

In James Neal, he sought a sniper who could give his roster at least 20 more goals each year. With Troy Brouwer, he wanted to add two-way proficiency, playoff experience, and sandpaper to a young team. He brought in Mason Raymond to try and bring some respectability to a forward group that had just lost Michael Cammalleri and Lee Stempniak.