Beyond the boxscore – G18: History repeats itself 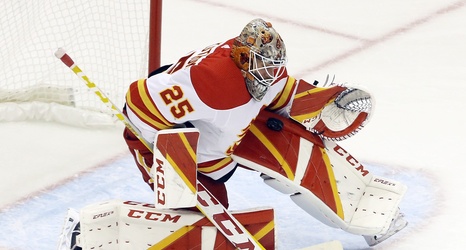 Finally, a game where there was a little back and forth. Saturday night with all eyes on them as the Islanders open UBS Arena and there were strong efforts from both teams for decent stretches. If Calgary got out of the habit of taking so many consecutive penalties after they take the first one maybe they could have put the sleepy islanders away earlier, but they let them fight back into it and made it a real game. Entertaining – more so with the W. The Flames were the first ever franchise to win in Nassau Coliseum and are now the first ever franchise to win at UBS Arena – nostalgic.