Between a Rock and a Hard Place: The Harsh Truth About the Current State of The Calgary Flames 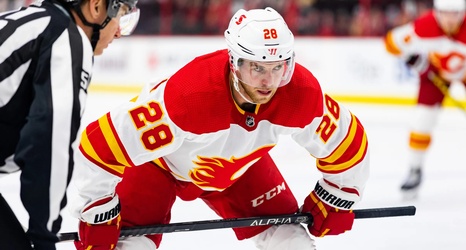 It was an offseason filled with lots of optimism. For the first time since 2012-13 the Calgary Flames had a sure-fire starting goalie that management felt could lead them through the first round of the postseason. Some quality depth signings to fill holes and add depth were brought in, as well as a steady veteran presence to replace the departed TJ Brodie in Chris Tanev. On paper this was set to improve upon the previous two years of failure and take a step in the 2021 season.

Hindsight is always 20-20. The depth signings haven’t been as impactful as one would have originally thought - Leivo gets scratched consistently and Simon finds himself living the rest of his season out on the Taxi Squad.