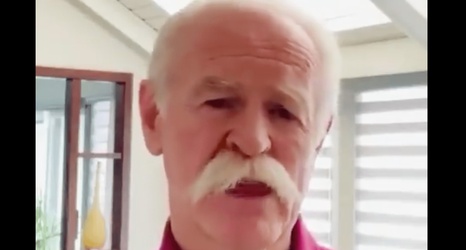 Back when he was general manager of the Calgary Flames, Cliff Fletcher had a reputation for constantly tinkering and tweaking his hockey clubs. After an initial season in Calgary that impressed many onlookers, “Trader Cliff” kept on doing his thing.

He made four trades in November 1981 in a 15 day span. One of them is more fondly remember than the rest.

Fletcher’s four trades seemed to be about changing up the mix of the team. They had managed to make it to the third round of the 1981 playoffs, but Fletcher seemed intent on more sustainable, lasting success than just one big run.