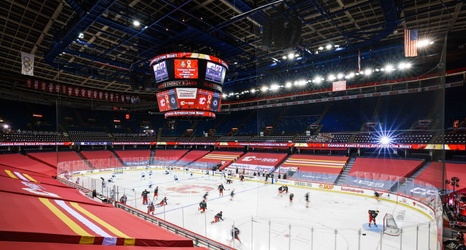 The deal between the City of Calgary and the Calgary Sports and Entertainment Corporation to build a new arena in Victoria Park was terminated officially by both parties on Jan. 1. Since then, city council has reiterated their desire to replace the Saddledome and formed the Event Centre Committee to spearhead negotiations with potential partners.

Seven months after the deal was dissolved, there isn’t a new one. Not yet, anyways.

That’s not to say that nothing has been done. As a matter of fact, a lot has been done. Behind the scenes, city administration has been preparing for negotiations with potential partners.